Pict-source moves in close behind i , observing as i draws a force hammer from a thigh loop under his robe. Inquisitorial signet ring in plain view, i turns note 10 , i speaks. Come on and note 11 bastard monster to death! Further flashes of light, now clearly close las-impacts. 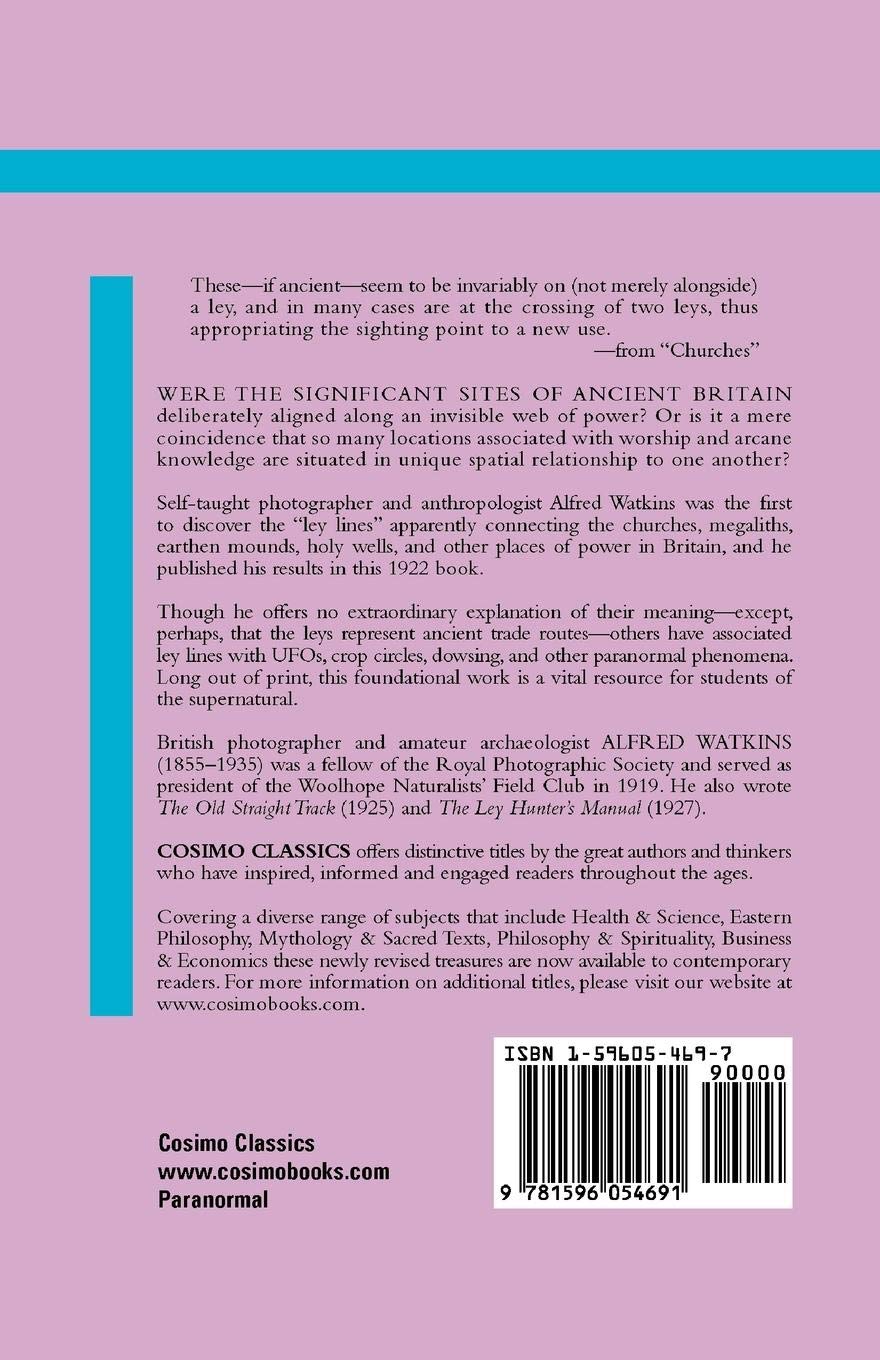 Where are you? Show yourself! Pict-source moves in.

Ancient Fort Wayne; 200 B.C. A Tour of the Ancient Mounds and Earthworks

Extensive background noise. Glowing line note 39 impales Lugenbrau. Image shakes note Lugenbrau immolates note Identity unknown [subject iv [. I am Cherubael. M41, as the Imperial sidereal calendar has it. Within those sulking basalt and ceramite vaults, the grandees of Hubris slept, dreaming in crypts of aching ice, awaiting Thaw, the middle season between Dormant and Vital. Even the air was frigid. Frost encrusted the tombs, and a thick cake of ice covered the featureless land. Above, star patterns twinkled in the curious, permanent night. Come Thaw, Hubris would spin into the warm embrace of its star again.

Then it would become a blazing globe.

Now it was just a fuzz of light. As my gun-cutter set down on the landing cross at Tomb Point, I had pulled on an internally heated bodyskin and swathes of sturdy, insulated foul weather gear, but still the perilous cold cut through me now. My eyes watered, and the tears froze on my lashes and cheeks. I remembered the details of the cultural brief my savant had prepared, and quickly lowered my frost visor, trembling as warm air began to circulate under the plastic mask. Custodians, alerted to my arrival by astropathic hails, stood waiting for me at the base of the landing cross.

Their lighted poles dipped in. I nodded to them, showing their leader my badge of office. An ice-car awaited; a rust-coloured arrowhead twenty metres long, mounted on ski-blade runners and spiked tracks. It carried me away from the landing cross and I left the winking signal lights and the serrated dagger-shape of my gun-cutter behind in the perpetual winter night. The spiked tracks kicked up blizzards of rime behind us.

Ahead, despite the lamps, the landscape was black and impenetrable. Heating vents recessed in the leather seats breathed out warm, stale air. A custodian handed back a data-slate to Vibben. She looked at it cursorily and passed it on to me. I realised my frost visor was still down. I raised it and began to search my pockets for my eye glasses. With a smile, Vibben produced them from within her own swaddled, insulated garb. I nodded thanks, put them on my nose and began to read.